Pain doesn’t come in one shape, form, or size; it is totally unique to every individual and needs to be treated as such.

Pioneer Pain Management isn’t a “one size fits all” facility. We recognize that each patient we treat deserves a specialized plan catered solely to their own needs. All of our efforts are focused on getting each patient to their ultimate goal – a life with less pain.

We are here to help you take back what you thought was lost forever, and that’s our ultimate goal.

Pioneer Pain Management, INC., was founded in 2015 by Dr. Antonio Poto, in order to finally provide patients suffering from acute and chronic pain conditions with unrivaled and optimum treatments offered by one of the most knowledgeable, caring and compassionate physicians and supporting staff on the east coast of the United States. The name of our practice demonstrates our resolution, which is to provide state of the art treatments in a compassionate and safe environment tailored to suit each patient’s medical needs.

Dr. Antonio Poto is associated with the following medical institutions. 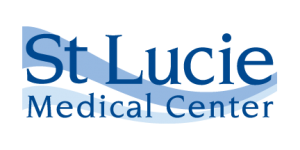 Our Patients Love Us 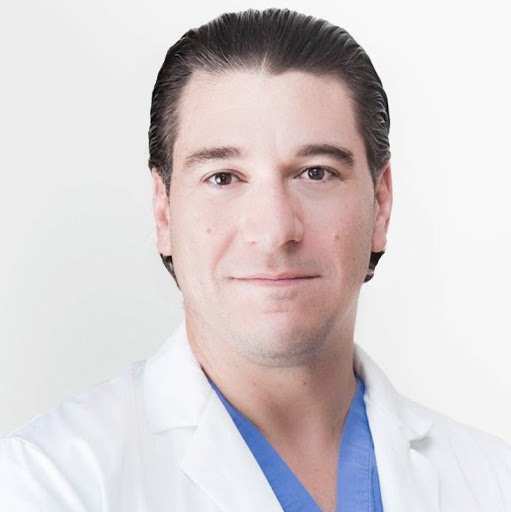 Dr. Antonio Poto has an excellent reputation both locally and on the East Coast of the United States for his knowledge, sympathy and kindness in treating patients with any chronic pain syndrome caused by any medical condition and has been practicing locally here in Florida since 2009.

In 2016 Dr. Poto expanded his practice by adding an additional location in Port St. Lucie Florida. This expansion has allowed him to build a team of doctors to join him in offering revolutionary pain management treatments. 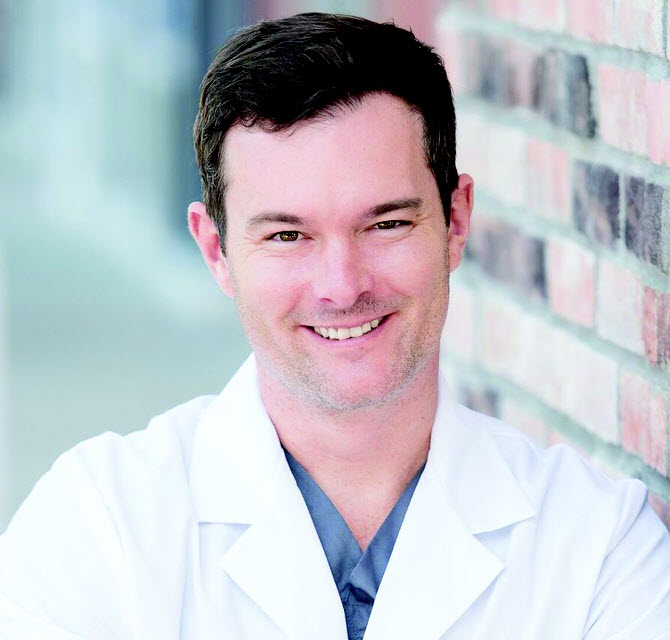 After a year of internship training at St. Joseph’s hospital in Philadelphia, PA., Dr. Francis attended Heart of Lancaster Regional Medical Center as an anesthesia resident where he had excellent exposure to critical care, trauma, pediatrics, regional, pain management, obstetrics, cardiothoracic and neurosurgical anesthesia. During this time, he participated in structured academic curriculum at Penn State Hershey Medical Center and Heart of Lancaster Regional Medical Center.

Doctor Francis also initiated a sponsored medical trip to Honduras for the residents.

Dr. Francis is also an expert in the use of ketamine infusion therapy to offer revolutionary results for patients seeking individualized options beyond traditional treatments and procedures. 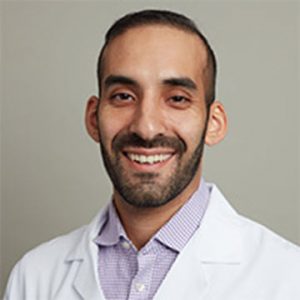 Dr. Roufaiel has a special interest in treating those with chronic pain syndromes, neck & back pain, nephropathy, osteoarthritis, complex regional pain syndrome, headaches & facial pain, failed back surgery syndrome as well as regenerative medicine including Platelet Rich Plasma (PRP) and stem cell therapy.  His care philosophy is built around a patient centered approach.  He makes decisions with his patients and not for them.  He believes that the best results are achieved when that patient becomes a part of the care team.

Dr. Roufaiel is originally from the New York area and has decided to settle down in the south Florida area with his wife, a Gastroenterologist in the area, and his two young children. The doctor’s personal interests include playing ice hockey, scuba diving, and spending as much time as possible with his family.

Pioneer Pain Management specializes in the treatment of a wide variety of pain‐causing ailments. The well‐being of our patients is our top priority and an extensive list of specialties are covered to ensure there is a personalized treatment for everyone.

Many of our patients come to us as referrals from other doctors that, ultimately, could not offer relief for their pain. Because of this, most already know what type of procedure they may need. If not, this list shows just some of the many specialties that Pioneer Pain Management has expertise in.

LEARN WHAT TO EXPECT WHEN YOU VISIT PIONEER PAIN MANAGEMENT.
CLICK ON THE BUTTON BELOW!

What Should You Expect?

Take the first step in restoring your life, contact Pioneer Pain Management today.
Let us help you take back what you thought was lost forever – a life without pain.

We participate with a variety of insurance plans, however, we do not accept any type of Medicaid plans. 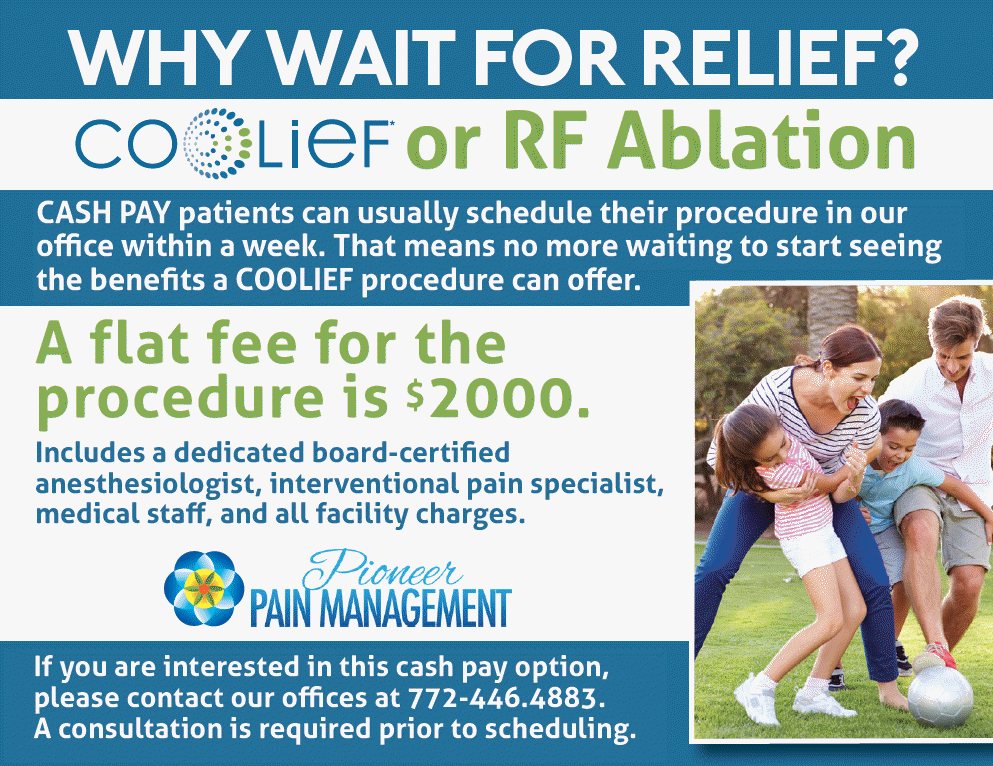